One of our clients in RS Health shared this piece to us and with his consent, we are sharing it to you.

As the New Year comes, let us be advocates of active listening and encourage men in our circles to break the stigma that comes with the sexual performance of young men. That men are also allowed to enjoy intimacy rather than just bravado.

Let us make 2021 better for our young ones by taking a step in breaking the stigma. Enjoy and be enlightened as you read our contributor’s story.

Not Talked About Often

Sexual performance and the level of one’s sexual desire (Libido) is something that does not get talked about a lot in the younger generations. Not only does the masculine masks that all young “alpha” males display serves as a layer of insecurity in social experiences, but also sexual ones too. It can be unnerving and extremely disheartening to not be performing in the bedroom. Especially a youthful adult, who is perceived to have a massive desire for sexual pleasures. This is the exact issue that I think needs to be resolved. Not the fact of having high or low libido, but the assumptions that all young men should be at their peak of sexual performance. Lowering the expectations that are subconsciously being placed on them, reflects directly to the anxiety and angst of not performing to the level perceived of them. I can speak from personal experience when I say that not “getting it up” affects not only your sex life, but most other areas of your life as well. Low libido affects between 15-16% of men, which is less than half of what women experience. Author of Mating in Captivity, Esther Perel says that “when men lose interest in sex it scares them more than women — their masculinity is so linked to their sexuality that it is very threatening”, and this can be a hard pill to swallow, when it is not discussed often.

Cause and Steps I Took to Manage Sexual Anxiety

Sexual performance anxiety can be caused by your state of mind. When I had this problem, I would be constantly thinking about whether I would perform. Rather, I should have been focusing all my human senses to keep myself mindful and present. The change of mindset allowed me to focus on the pleasures of sex and not worrying about whether I could keep, or even get an erection. Focusing on the feeling and sensations of being close to somebody else allowed me to easily keep an erection and perform in the bedroom. Not only a change in mindset, but Melissa had prescribed me Tadalafil (Vasodilator) which helped give me extra confidence that I could get an erection. I was also recommended to reduce the caffeine intake that I was consuming as caffeine works as a vasoconstrictor which is the opposite of what Tadalafil aims to do.

After my meeting with Melissa, I was informed that my future encounters with girls sexually should only be with ones that I have an emotional connection with, this was a hard pill to swallow for someone who is in a culture where its more about a “body count”, than whether you meet and interact with a sincere and kindhearted woman. Reflecting on the comments she had made; she suggests that my biggest “turn on” is to be emotionally connected to a woman. Emotional connection is going to be different for me, as it is for any other person. Upon reflection of this statement, I concluded that for me emotional connection relates to a deep sense of trust and compassion towards their feelings as much as you do your own.

Breaking down the stigma that all young adults are highly sexually driven will receive some pressure for them to feel a certain way. The less pressure there is, the higher the chance of reducing the sexual performing anxiety that can come from this. Seeking professional help is often seen as a sign of weakness and seeking out help for sexual performance anxiety and Erectile Dysfunction (ED) can seem to take a hit at some individual’s masculinity. This is where it is all wrong. Being courageous enough to speak out about these issues that are more common than initially thought is a noble act. Understanding that it is not embarrassing to seek out professional help from someone like Melissa goes a long way in fixing issues that naturally occur.

I think that making conversations more public like the ones I had with Melissa can be used as a tool to allow young males to not attach their masculinity to their own sexuality. This will allow them to understand that their masculinity is solely judged on their character and how they are as a person and not the societal expectations that can sometimes be placed on them sexually.

Having issues with your sex drive or experiencing sexual performance anxiety or some problems down there? Book an appointment with Melissa, Kendall, or Sharon.

More from Our Blog...

The Anatomy of the Penis 

What is an Inject ease? A device to make your life easier!

Arousal and erotica- need some help? Read this!

Jett Review from our Resident Roger

The Day the Penis Asked for A Raise

The Vibe: Getting to the Bottom of the Matter

COVID-19 can live on inside your penis, even after your recovery from the virus!

What does your weight have to do with sexual function? Read on to find out…

For Suck Sake aka Eclipse by Nexus

Everything You Need To Know About Vacurect

The Stroke of Genius aka Nero by Playful

Pros and Cons of Water vs Battery Penis Pump

The Tunnel of Love aka Pulse Duo

My Thoughts On Pulse Duo (Hot Octopus)/ Nero and Viberect

Penis Pumps and How to Use It

How to Listen to The Penis Project Podcast Listen to the Podcast 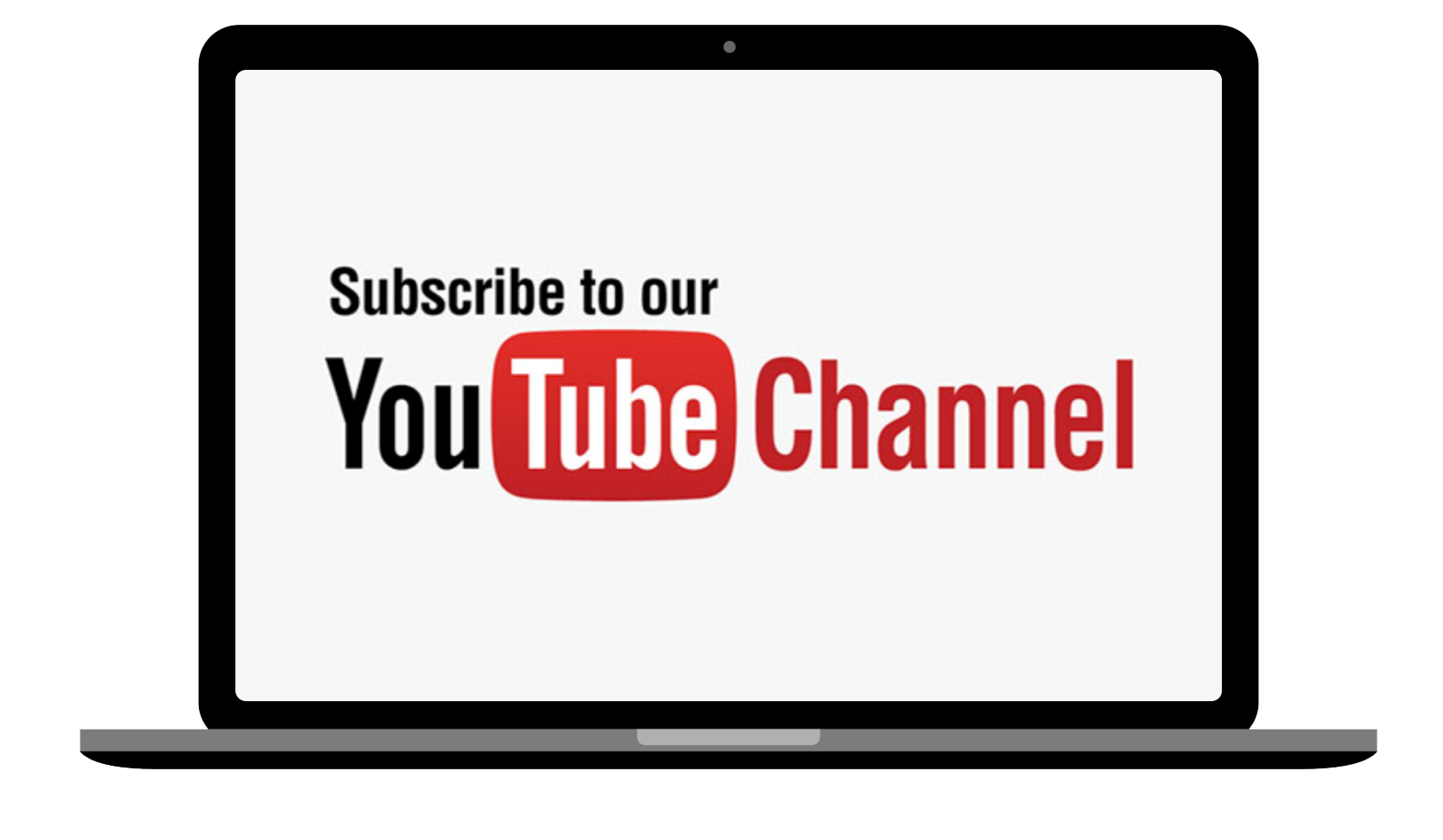